Bengaluru: In contrast to the grassroots leaders Karnataka BJP had fielded in the recent Rajya Sabha elections, the party has zeroed in on one of the richest candidates and similar others for the biennial legislative council elections.

M. T. B. Nagaraj, the party’s MLC candidate, has declared assets worth Rs 1,220 crore, including his wife M. Shantakumari’s assets, emerging as the richest person in fray.

According to the affidavit he filed with the Chief Electoral Officer’s office, details about Nagaraj’s assets ran into multiple pages.

He studied till ninth standard and also contested in the December by-election from Hoskote, which he lost.

Similarly, R. Shankar, another BJP contestant, has declared assets worth Rs 200 crore, which also include his wife’s assets.

Shankar also extended loans and advances to 123 people and entities amounting to more than Rs 20 crore while his wife lent up to Rs 9 crore.

He and his wife together own nine cars, which feature two BMW 630 D GT vehicles.

Other contestants are no match for Nagaraj and Shankar.

In the recent Rajya Sabha elections, BJP field grassroots leaders from humble backgrounds such as Iranna Kadadi from Belagavi and Ashok Gasti from Raichur.

Meanwhile, Mandikal Nagaraja, fifth BJP candidate, has declared assets worth Rs 12 lakh, showing his humble background. The social worker has studied till PUC and owns a hatchback. He did not file income tax returns in the past five years.

Naseer Ahmed, one of the two Congress MLC candidates, has declared assets worth Rs 25.44 crore and liabilities amounting to Rs 13.54 crore. There are two cases registered against the 61-year-old politician.

Second Congress candidate, B. K. Hariprasad, has declared assets worth Rs 15.26 crore. The 66-year-old politician has mentioned the salary he gets as a Member of Parliament as his source of income, while his wife earns tuition fee. Hariprasad is a graduate in commerce. 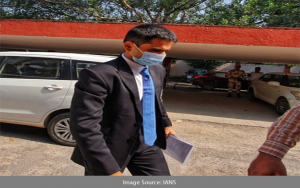 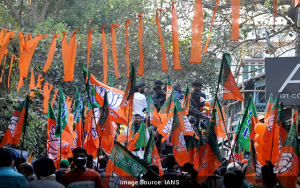 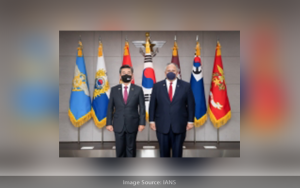