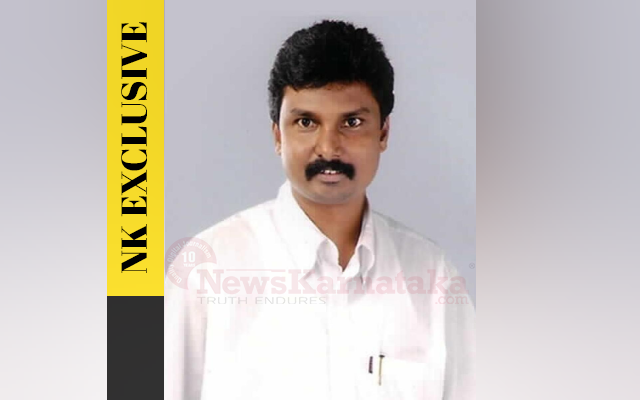 Bengaluru: With the victory of Lakhan Jarkiholi in the MLC election in the Belagavi twin member constituency, all four siblings of the family have now entered into Vidhana Soudha, which is first of its kind record in the State.

Among the four siblings, Satish Jarkiholi is elected as the MLA from Yamakanamaradi from the Congress party. Ramesh Jarkiholi (Gokak), and Balachandra Jarkiholi (Arabhavi) are elected from BJP tickets as MLAs. Now Lakhan Jarkiholi entered the council as an independent member.

Ramesh and Balachandra brothers fielded Lakhan to ensure political representation to him.