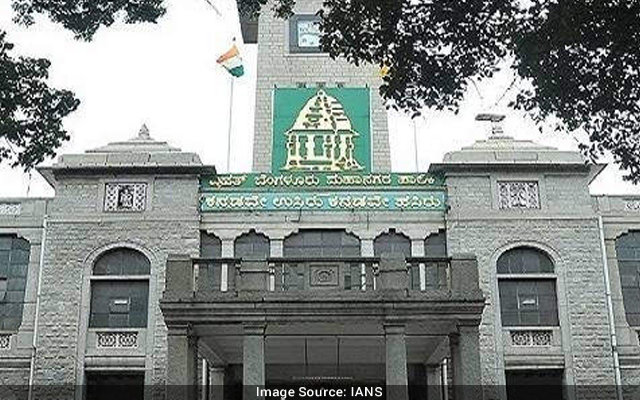 Bengaluru: In the special drive carried out by the BBMP to find out the number of depleted buildings, the officials have come across 503 buildings which are in a poor condition.

As many as 13 such buildings are already demolished while notices have been served to other building owners to vacate and demolish the buildings.

Last year, the BBMP started this survey following the collapse of two buildings causing panic among the people.

Bengaluru West Zone which is considered as the old residential area in the City has the highest number of such buildings with 121 buildings followed by Bengaluru South Zone with 115 buildings.