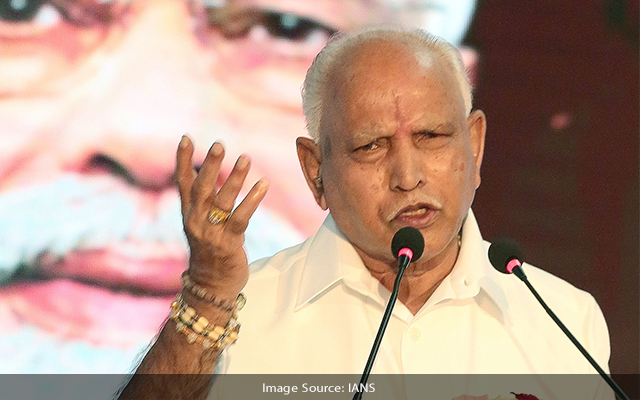 Bengaluru: The BJP leadership in Karnataka and at the Centre is upset over former Chief Minister B.S. Yediyurappa’s comments that Modi wave alone will not win elections in the state, party sources said.

Yediyurappa had stated on Sunday while addressing a working committee meeting that the party workers should not be under the illusion that they can win elections using Prime Minister Narendra Modi’s name alone. And they cannot rely on this factor alone. “The party workers should reach out to the people with their development work. The party should take workers from oppressed classes in confidence and form booth-level teams,” he explained.

Yediyurappa said it is easy to win Lok Sabha elections in the name of the Prime Minister, but the real test is to win upcoming bypolls in two assembly constituencies.

“No doubt the BJP will come to power in the next Lok Sabha elections in 2024 under the leadership ofPrime Minister Modi. But, the party should be strengthened to ensure victories in all elections,” he said.

However, the party leadership is upset with these remarks. “The issue has been communicated to the high command, they will take a call,” the sources in the party said.

However, on the other hand B.Y. Vijayendra has remarked while answering the question whether the party has put brakes on state tour plans of his father, he said, “all brakes are in the hands of my father. Yediyurappa can apply brakes whenever he wants.”

The party insiders explain that, after he was asked to step down from the post of Chief Minister, this is the first time a bold statement has come from Yediyurappa with regard to Prime Minister Narendra Modi. 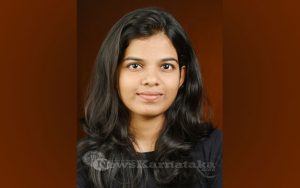 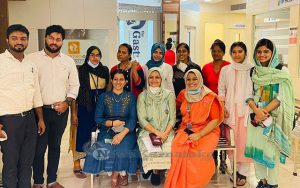