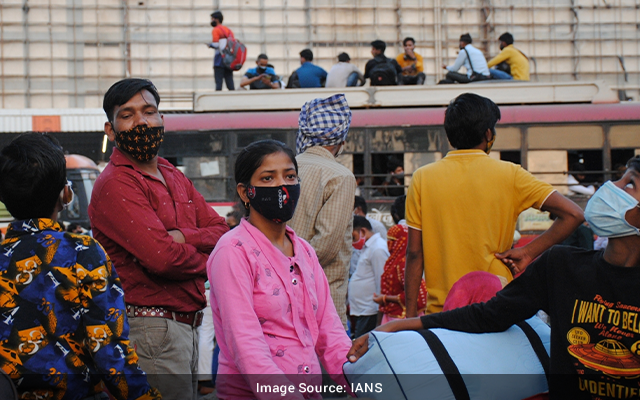 Bengaluru: Domicile certificates were issued to over 700 Kashmir Pandits at camp in Kashir Bhavan here on Thursday March 17.

On the request of Kashmir Hindu Cultural Trust (KHCWT), the Jammu and Kashmir Government sent a team to issue domicile certificate to the families of Kashmir Pandits. The camp was held between March 9 to March 17. The trust hosted the delegation sent by J&K’s Department of Relief and Rehabilitation.

KHCWT Chairperson R. K. Mattoo said the generation born after the migration of Kashmiri Pandits in 1990 grew up without a state subject certificate and hence, this camp was essential for their community. The main aim of the camp was to ensure all the Kashmiri Pandits were able to procure the domicile certificate, which otherwise can be a cumbersome process, he added.