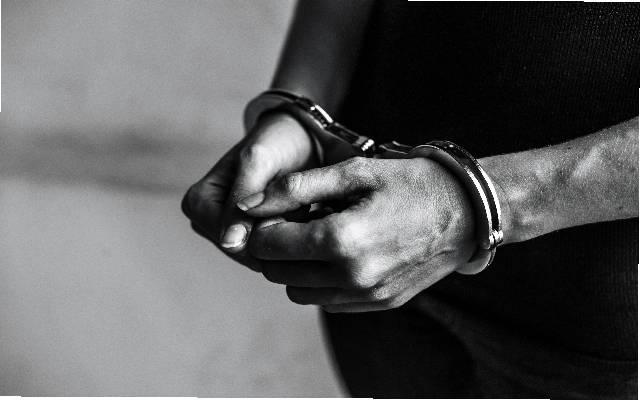 Bengaluru: Five persons, including the managing director of a pharmaceutical company in Hyderabad, have been arrested by officers of the Narcotics Control Bureau (NCB), Bengaluru Zonal Unit, for unauthorisedly diverting Tramadol to Pakistan.

The NCB Bengaluru detected unauthorised re-export of Tramadol — an opioid pain medication used to treat moderate to moderately severe pain — to Pakistan to the tune of 25,000 kg in a year, and discrepancy pertaining to the declared stock of Acetic Anhydride to the extent of around 3.85 kg, following a search of the premises of Lucent Drugs Pvt Ltd, a pharma company in Sanga Reddy district, Hyderabad, which is one of the key exporters of Tramadol.

NCB officials said that this pharma company was allotted with URN (unique registration number) for consumption of Acetic Anhydride.

During the course of investigation, documentary and digital evidence revealed that the company re-exported Tramadol to Pakistan and innovated the channel of exporting Tramadol to Denmark, Germany and Malaysia and re-exporting the same to Pakistan without any valid permission.

“The company had suppressed information that the ultimate destination is Pakistan along with re-export details. It had obtained NOC for export of Tramadol to Denmark, Germany and Malaysia only, and not to Pakistan. It had re-exported 25,000 kg of Tramadol to Pakistan without any valid permission in 2021,” Amit Ghawate, zonal director, NCB Bengaluru, said.

The company’s managing director, associate vice-president, and three more employees were arrested on Friday and remanded to judicial custody for violation of RCS order 2013 and NDPS Act 1985.

Tramadol opioid medication has long been reported to be diverted from its intended usage as a prescription medication and there is an increase in diversion for illicit use.

Recreational use of high doses of Tramadol is associated with an increased risk of seizures or convulsion. Acetic Anhydride a precursor/controlled substance, which is an important reaction agent for the illicit production of heroin.