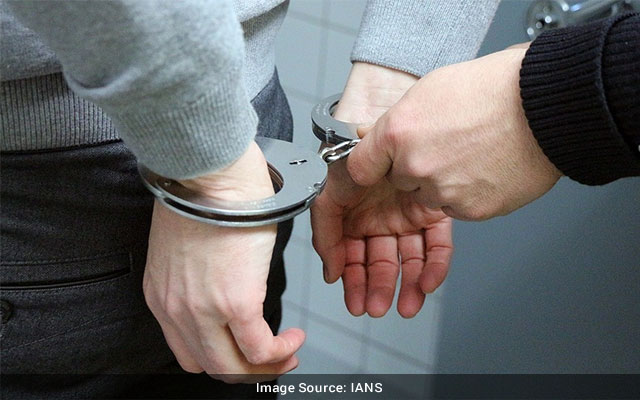 The majority of arrested are African nationals, especially from Nogeria. The police launched the operation to arrest foreign people who are illegally residing in the nation without valid documents and are involved in drug peddling, cybercrime, and other frauds.

The raids were carried out in Kothanur, Bagalur, Amruthahalli, Sampigehalli, Yelahanka, Chikkajala, Vidyaranyapura, and other places.

The accused persons did not have valid document s and most of them had claimed to be students. The police ar verifying their claims and involvement in crimes. Police sources said that the raids will continue.

The raids were conducted following seizure of Rs. 52 Cror worth of heroin by the NCB after arresting a ma from Nigeria who operates from New Delhi.

The police has also initiated legal action against landlords who rented or leased out their residential houses to foreigners without proper documents and police verification.

Police informed that the women were taken to a State women’s home, while the men were brought to a detention centre near Nelamangala.