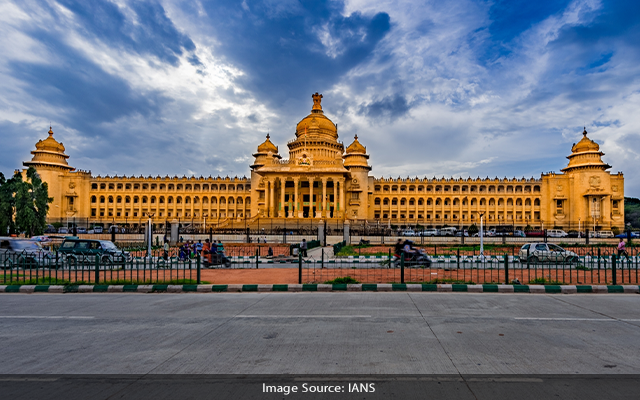 Bengaluru: Prohibitory orders will be in effect within a two-kilometre radius of Vidhana Soudha from March 4 to 30 between 6.00 am and 12.00 am.

City Police Chief Kamal Pant has informed that an intelligence report suggests that a few political parties and organisations may stage protests, sit-ins, marches, and dharna/satyagrahas near Vidhana Soudha.

He claimed that their activities would disrupt the legislature’s budget session and vehicular movement.