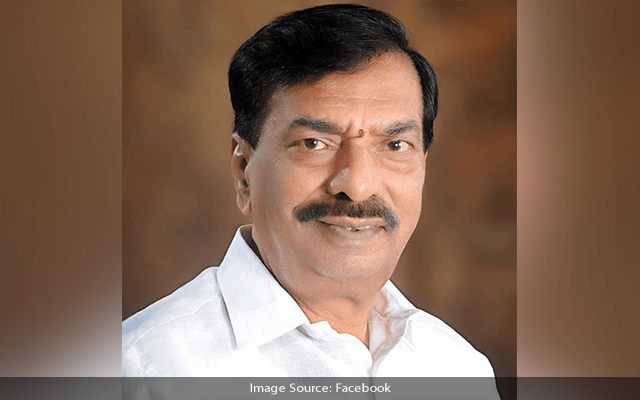 Bengaluru: The ruling BJP’s Council member Ayanur Manjunath has urged the government to provide a White Paper on the loans borrowed by the State.

During a budget discussion in the Council on Monday March 14, Manjunath said that borrowing loans did not start during the regime of Chief Minister Basavaraj Bommai. “It’s been there for a long time. H. D. Kumaraswamy and Siddaramaiah have also borrowed loans. The government must bring out a White Paper on the status of loans to clarify who borrowed and how much,” he said.

He alleged that Siddaramaiah’s government had borrowed massive loans in comparison to others. “The economy was hit by the Covid – 19 pandemic when the BJP came to power. As a result, borrowing was inevitable,” he added.

He also remarked that there should be no difference in salaries and other benefits between civil and armed police staff, noting that while the selection procedure for both was the same, there was a difference in treatment.