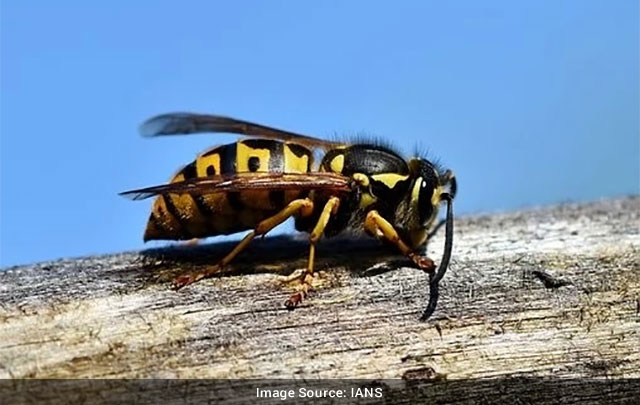 Davanagere: A doctor was rushed to a private hospital in the city on Friday April 2 after being stung by a swarm of bees during a state-level cricket match for doctors held at the BIET venue by the Indian Medical Association Davanagere Chapter.

The match was suspended for a short time and resumed later.