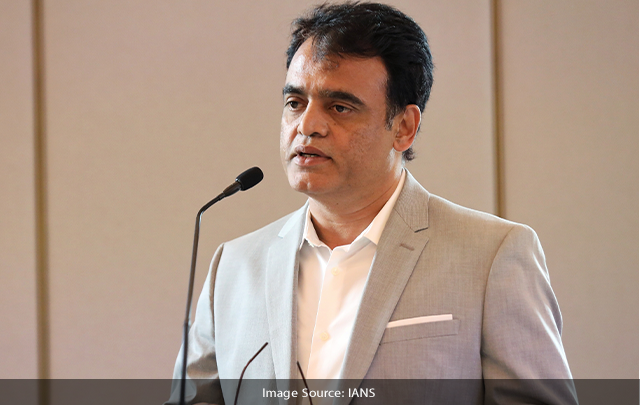 The government is committed to providing quality education in all its first-grade colleges across the State, Narayan said.

Revanna had announced that he would stage a dharna in front of the CM’s office, alleging that the Higher Education Minister had denied permission to commence M.Sc. course in psychology and food and nutrition at the Government Home Science College for Women in Holenarsipura, which is his home town and constituency.

Responding to a media query on Revanna’s plan to protest, Narayan said, “There are 430 government first-grade colleges across the state and there is not even a single college in 8-10 Assembly constituencies. A sum of Rs. 3,000 crore is required to facilitate infrastructure and quality labs.

“Along with this, the existing PG centres need to be improved at the earliest. Taking all this into consideration, permission is not being given to start new PG courses in the first-grade colleges for the next two years. Having served as a minister for several terms, is Revanna unaware of this?

“There are eight first-grade colleges, six PG, one engineering, five ITI and three polytechnic colleges in Holenarasipura constituency alone, and Rs 65.40 crore has been allocated for the first-grade colleges in the constituency. In addition to this, Rs. 93.26 lakh has been given to procure equipment and tools. When such is the case, how can Revanna allege discrimination,” Narayan asked.

He added that PG courses should exist at the university level only. Various studies have shown that academic progress suffers whenever there are same teachers both at degree and PG levels, he said.