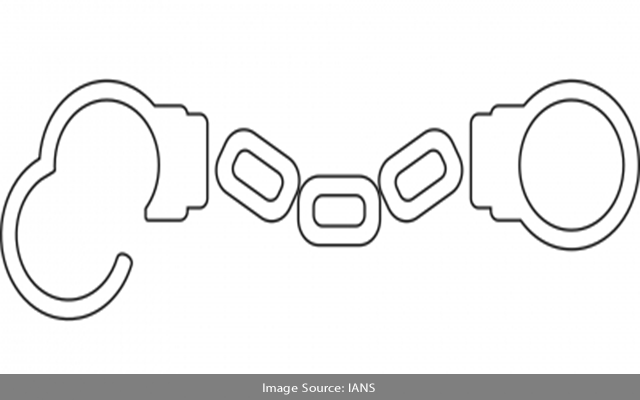 Bengaluru: Karnataka Police have arrested five persons, including a woman, in connection with running a fake stamp paper racket in the state.

The police have also recovered Rs 64 lakh worth equipment and other articles from the accused persons’ possession.

The arrested persons have been identified as Hussain Babu, Harish, Nayaz Ahmad, Seema and Shabbir Ahmad.

Hussain Babu, also known as Chota Telgi, was arrested by the police in 2013 on similar charges. The other accused persons — Harish and Seema — worked as typists at the court premises and the Revenue Bhavan in the city. The fake stamp papers were used to lodge false cases and false claims.