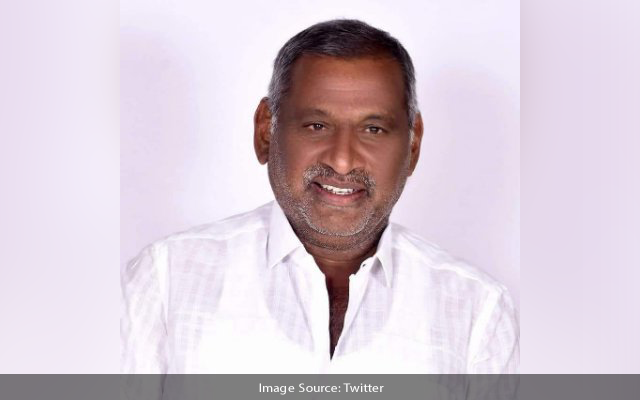 Bengaluru: The State Government is planning to appoint a committee to study politically backward classes and give it a time-frame to submit a report. The report will help the Government to take appropriate legal action, said Law Minister J. C. Madhuswamy in an all-party meeting convened to discuss issues related to the provision of reservation to backward classes and election to local bodies including Taluk and Zilla Panchayat polls.

Speaking to mediapersons Minister said that the recent judgment in a case related to the Maharashtra Government, the Supreme Court had directed that specific political backwardness and empirical data is mandatory to give reservation to OBCs in local bodies elections. Further he said “the State will face Municipality, Zilla and Taluk Panchayat polls with reservation for President and Vice President. Our government is not willing to conduct polls without reservation. We want to give priority to backward class people. We are constituting a commission to identify backward classes and give them terms of reference including collecting empirical data, he added.

See also  Omicron makes its entry into India through B’luru