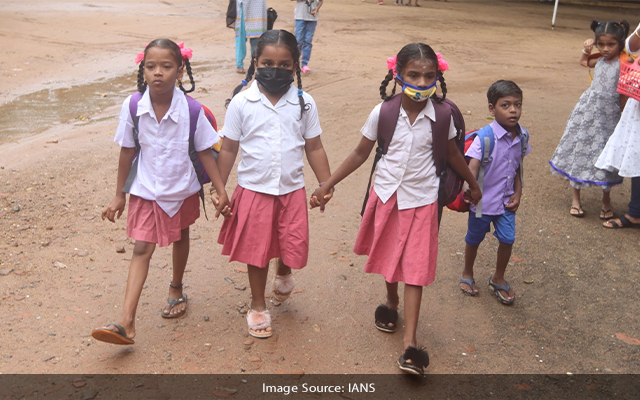 Bengaluru: The State Government will decide on the reopening of schools in Bengaluru on January 29, informed Education Minister B. C. Nagesh.

Speaking to mediapersons he said that with the exception of Bengaluru, schools will continue to run throughout the State.

“We are considering one school as a unit. In other parts of the State, Assistant commissioners, District Health officials, and Tahsildars will make a decision on school closures. If there are fewer than three Covid cases reported, the school will be closed for three days and if there are more, the school will be closed for seven days. As the positivity rate in Bengaluru is higher, the decision on school reopening will be taken on January 29,” he explained.

In the State, however, the positive rate among children aged 6 to 15 years is less, he said.