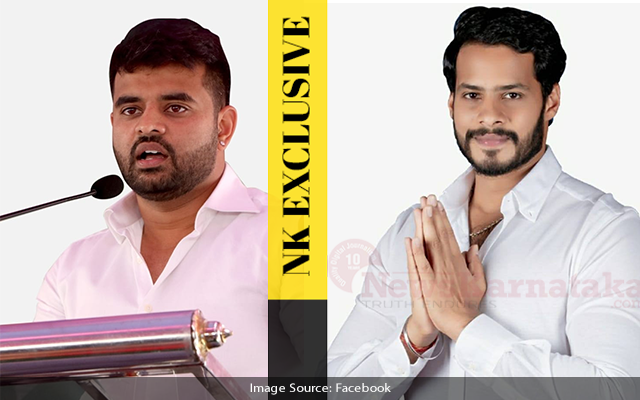 Hassan MP Prajwal Revanna began padayatra from Holenarasipura to Dharmasthala. It is his first such padayatra. He started his padayatra from the Lakshmi Narasimha Temple premises in the town, the bastion of the Deve Gowda family.

Both Dharmasthala and MM Hills are two major Shiva temples of the State. They are known for the celebrations of Shivaratri. Shivaratri is being celebrated on March 1 across the State.