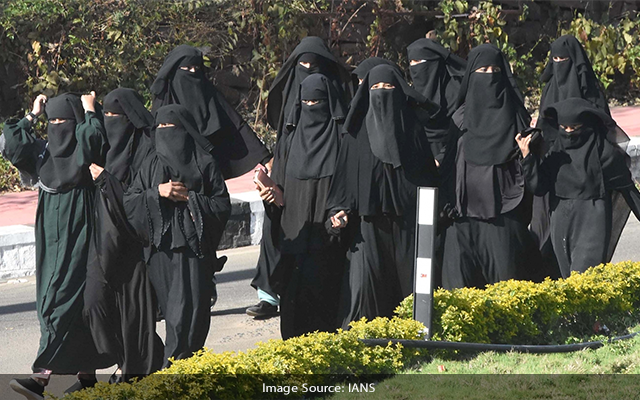 Bengaluru: Police Commissioner Kamal Pant on Monday March 7 has issued prohibitory orders in and around schools and colleges in the City till March 22.

The order says that any gathering, agitation or protest of any type within the 200 metre area of schools, PU colleges, degree colleges or other similar education institutions in City has been extended for another two weeks.

Noting that in certain parts of the State, in the last few weeks, protests and agitations have been held in connection with the strict enforcement of uniform rules at schools and colleges, he said that since at many places, the protests have disturbed public peace and order, it is considered very essential to initiate proper security measures to maintain public peace and order in the City.

The issue is still alive and possibility of holding protests far and against over the issue cannot be ruled out and hence the order has been issued, the Commissioner of Police said.

Hijab row has surfaced in colleges of Dakshina Kannada, Udupi, and Shivamogga Districts. Girl students have objected to college authorities’ decision to turn them away from attending examinations for wearing hijab.

The hijab row started as a small protest in the Udupi Government Girl’s Pre-University College by six girls has turned out be a major crisis in the State.

Presently, the High Court has completed hearing of arguments and reserved its verdict.