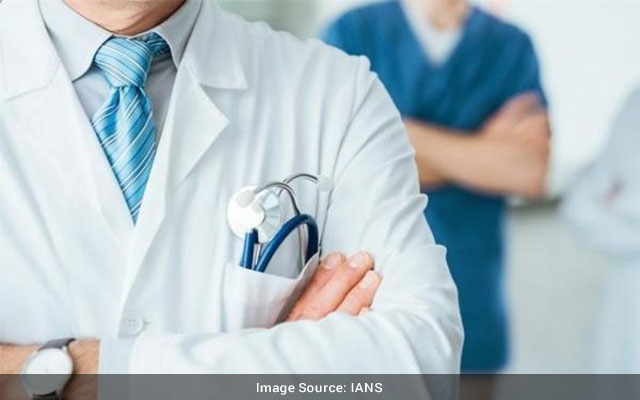 Bengaluru: The hospital admissions at the peak of the third wave is significantly less than those at first and second wave peak, stated Health Department through a data.

According to experts, though the number of cases is high during third wave, the severity is less, and the recovery rate too is high. So far, statistics too are showing the same.