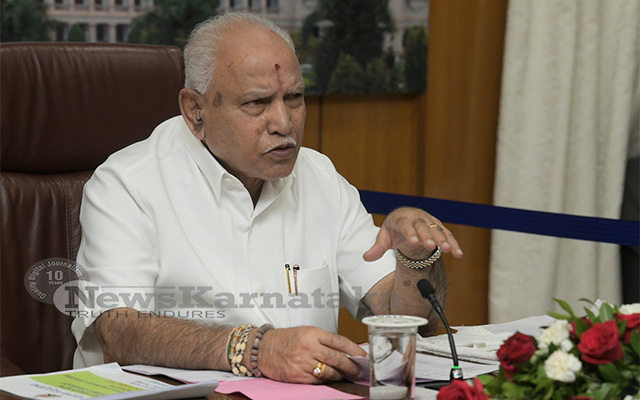 Bengaluru: If sources are to be believed, the BJP central leadership decided to sack nearly 10 leaders who are 60 years and above and who were part of BSY government earlier. “It is not the end of BSY era only – many leaders will be sent to compulsory retirement,” explained an RSS leader to News Karnataka.

“Nalin Kumar Kateel’s recent audio clip is genuine. What is said in the clip is going to be correct,” he said.

Failure of Shettar and K. S. Eshwarappa to carry a large chunk of supporters with them ending their career. Education Minister Suresh Kumar is under fire for his failure to bring reforms in the education sector. “There is no surprise if DCM Savadi would also be left out of the cabinet,” says sources in the BJP.

MLA Vedavyas Kamath from Mangaluru is likely to be inducted into the new cabinet while, Karkala MLA Sunil Kumar likely to get a big post in the new cabinet. Harish Poonja is also considered for an important responsibility.

At least five to six ministers will be made DCMs. This includes Social Welfare Minister B. Sreeramulu, according to the BJP sources. 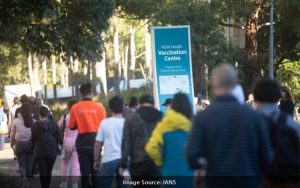 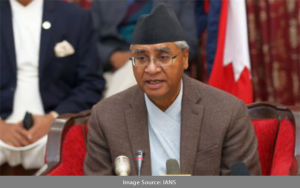