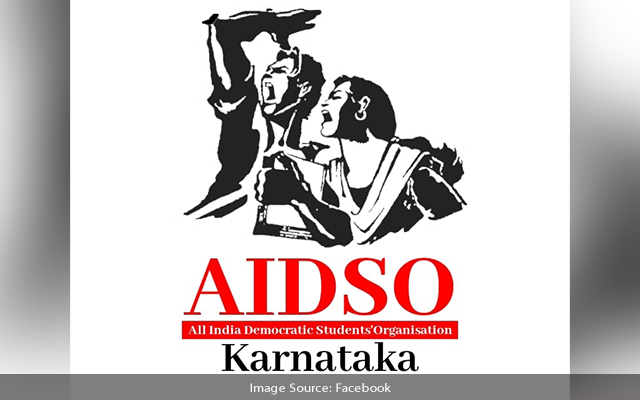 AIDSO State Secretary Ajay Kamath said that the ancient education system saw that education was available only to the rich and upper caste men. Many social reformers fought and worked towards making education accessible to all. All great personalities who were into social reform dreamt of scientific, secular and democratic education in Independent India, he asserted.

Further, he objected to the move of the Government to bring in religious matters in education in the name of moral education.