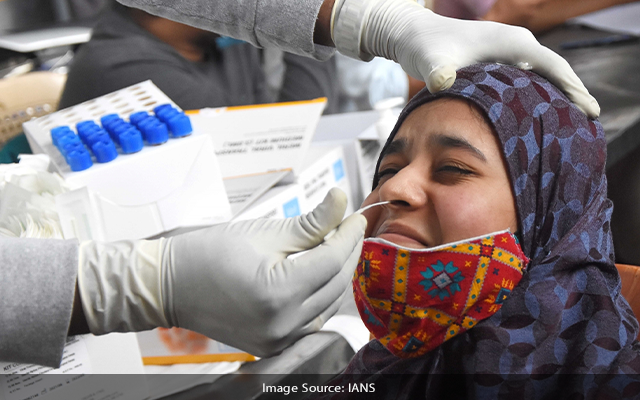 On the same day, 1,139 people were discharged, bringing the total number of people recovered to 29.15 lakh. A Health Department bulletin stated that there were 15,383 active cases.

According to the report, Bengaluru Urban had the most cases with 267 and seven fatalities.

Infections and deaths were reported to be zero in Bagalakote, Koppal, Raichur, Ramanagara, and Yadgir.

According to the bulletin, twenty-five districts reported no fatalities.

On Sunday, a total of 1,29,874 samples were tested in the State, bringing the total number of samples examined to 4.63 crore.

According to the report, the total number of vaccinations administered in the State has risen to 5.20 crore, with 58,509 people receiving vaccinations on Sunday.