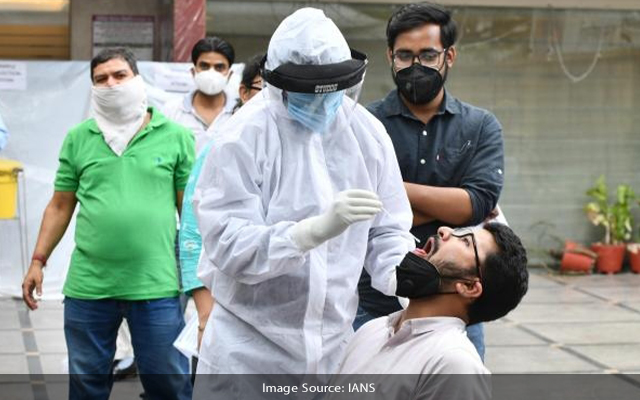 Bengaluru: Covid cases saw a surge in Karnataka on Wednesday December 29 with 566 new infections reported across the state on Wednesday, along with six deaths.

With the new cases, the number of infected persons has increased to 30,05,798, and the fresh fatalities have taken the death toll to 38,324, according to the Health Department.

Meanwhile, 245 people were cured and discharged from hospitals, taking the total to 29,59,674.

According to statistics, 2,569 Delta variant cases are active and 38 persons are affected with Omicron variant in the state.

The state government has imposed night curfew during the New Year celebrations as a preventive measure to contain the spread of Omicron variant. However, traders, businessmen, pub, bar owners and opposition Congress as well as some of leaders in ruling BJP have expressed their displeasure over the measure.

Chief Minister Basavaraj Bommai has stated that he will rethink about the night curfew in view of the growing demand.

See also  Eggs in Govt schools: Yet to get feedback, says Min Nagesh