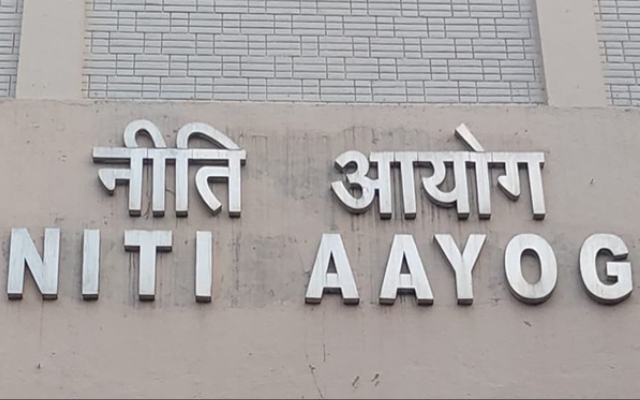 Bengaluru: In the third Niti Aayog innovation index, Karnataka, Telangana, and Haryana were ranked as the top three states among major states.

The India Innovation Index 2021 by Niti Aayog assesses subnational innovation ecosystems and capacities. The index, which was announced by Suman Bery, Vice Chairman of Niti Aayog, in front of Parameswaran Iyer, CEO, on Thursday July 21, was based on the Global Innovation Index.

An official release states that by using the framework of the Global Innovation Index (GII), the third edition expands the scope of innovation analysis in the country.

With the inclusion of 66 unique indicators over the 36 used in the previous edition (India Innovation Index 2020), the new framework offers a more detailed and thorough outlook for assessing innovation performance in India.