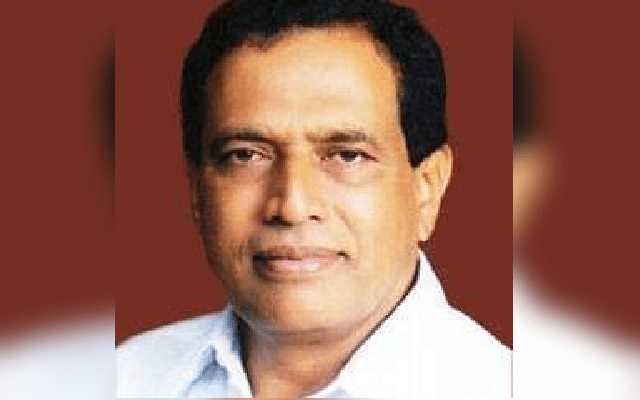 Bengaluru: Karnataka Pradesh Congress Committee Spokesperson Kimmane Ratnakar demanded Home Minister Araga Jnanendra resign from his post as he is unfit to remain in the post.

Speaking to media persons on Thursday April 7 he said that he would hold a protest in Thirthahalli of Shivamogga District on April 8 demanding his resignation. Observing that the Home Minister made a irresponsible statement far from fact with regard to the murder of youth, Chandru in the City, Ratnakar added that it was unbecoming of a Home Minister.

Jnanendra brought disrepute to Thirthahalli, the native of poet laureate Kuvempu, and therefore he must resign, he added.