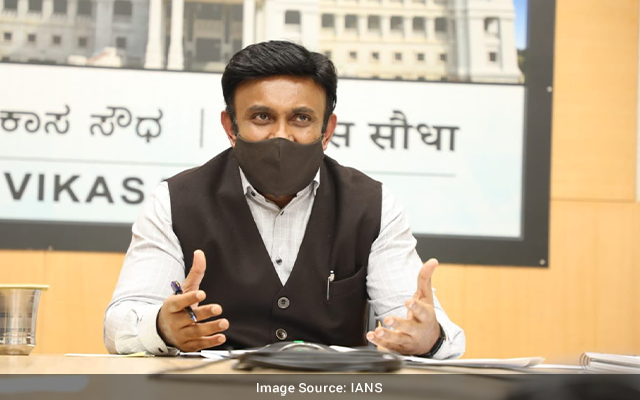 Bengaluru: Minister for Health and Family Welfare and Medical Education, K. Sudhakar has lashed out at the hypocrisy of the Congress party on Covid.

“It is unfortunate that the Congress Party has stooped so low that it has no hesitation to use the unfortunate death of Covid victims to its political advantage,” he said.

The Congress party politicised the issue of Covid management and made false allegations in the House yesterday but did not have the decorum to listen to the State government’s reply today, he said on Friday September 24.

The Congress party created a ruckus in the House on Friday because it did not have the courage to let the people of the state know the truth. This exposes the double standards of the Congress, he said.

“The behaviour of the Congress party shows the ‘hit and run’ culture of the party! It can’t mislead the people of the State by making some false allegation,” he added. 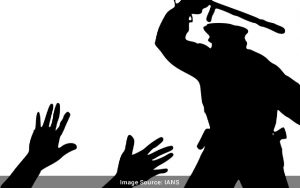