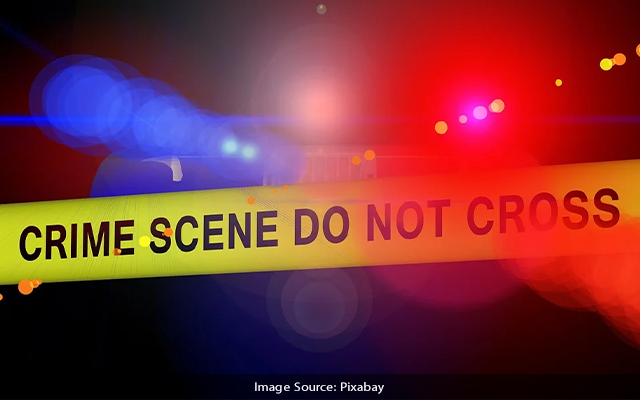 Bengaluru: The Karnataka Police have taken a teenager and her three minors friends into custody in connection with the murder of a man in Bengaluru, police said on Tuesday November 23.

The case took a twist after the girl revealed that she took the help of her friends to kill her father as he sexually harassed her. The Yelahanka Newtown police are further investigating and verifying their statements.

The 45-year-old man was hacked to death by miscreants in the early hours of Monday after barging into his residence. The incident shocked the City, as Deepak was killed in front of his two daughters.

The man hailed from Bihar and worked as a security guard at the GKVK campus in Bengaluru. He lived with his wife and two daughters. One of the daughters studied in a private college and another studied in Class 4.

The man had two wives and his first wife stayed in Bihar. The second wife was from Kalburgi and had two daughters from this wedlock.

The police said that the man allegedly used to harass his first daughter sexually. She had revealed this to her mother, and the couple had also fought over the matter.

The girl had shared this with her friends at college. On the day of the incident, the deceased had again attempted to harass her sexually in the early hours of Monday in an inebriated state. The girl contacted her friend over the phone and sought help. Her friend, who came with four others, attacked Deepak and killed him, police sources said.

Police are looking for another accused. Further investigation is on.