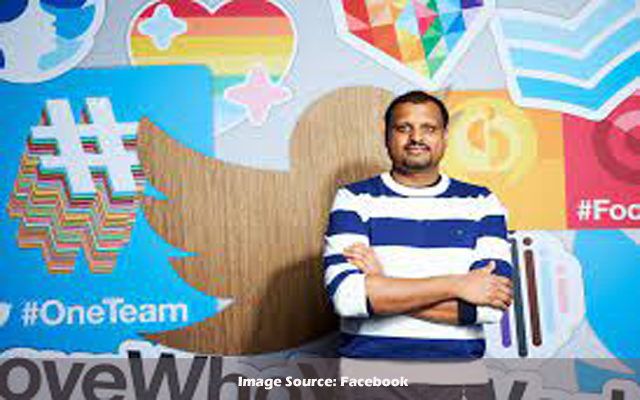 Bengaluru: The Karnataka High Court on Friday gave relief to Twitter India Managing Director Manish Maheshwari by directing the Uttar Pradesh police to conduct an inquiry on him through video conferencing.

Uttar Pradesh police had sent a notice to Maheshwari, asking him to appear before them in connection with the video of a hate crime that took place in Loni near Ghaziabad in Uttar Pradesh.

A bench comprising Justice G. Narender, which took up the issue, converted Uttar Pradesh police’s order under CRPC 41 (A) (notice of appearance before police) to CRPC 160 (examination of witness by police) and gave relief to Maheshwari, who was facing the threat of arrest by the Uttar Pradesh police.

The bench observed that Maheshwari is not the head of the company and his name is not mentioned in the case reports and he does not have control over the content which appears on Twitter.

Maheshwari’s counsel had contended the notice served by the Uttar Pradesh police by stating that Twitter Inc is a parent company and they have got nothing to do with it, as Twitter India is a totally different entity.

The alleged hate crime in Loni took place on June 5 when a group of miscreants assaulted and chopped off the beard of a 72-year-old Muslim man. The video of the incident had gone viral, drawing sharp criticism from different corners. The victim had lodged a police complaint on June 7.