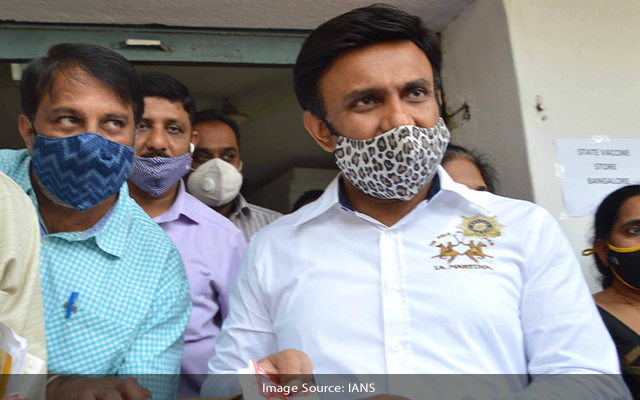 “The Centre has responded positively to our request. We also discussed about strengthening the trauma care, secondary and the tertiary care in all districts across the state,” Sudhakar said while interacting with the media after the meeting.

The state government is awaiting Centre’s guidelines on vaccine for children.

The children’s vaccine is in trial phase and the Centre will soon decide on the issue after discussing with the vaccine manufacturers.

“We must not let our guard down against pandemic and state government has released guidelines for festival season. We are continuing to conduct about 1 lakh tests everyday and the positivity rate is less than 0.4 per cent. So there is no need to panic,” said Sudhakar. 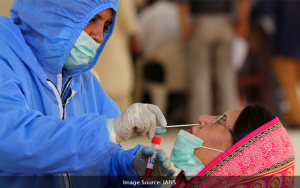 Afghanistan is worthy of Chinese investment despite turmoil, says mouthpiece 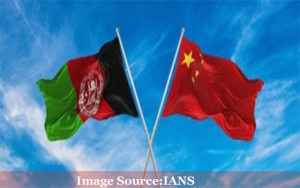