Bengaluru: On Saturday September 18, State government restrained officials from going before the media to express their grievances or share opinions, other than for bonafide official purposes.

According to an official circular, the State has also put a stop on officials using social media as a platform to project government or department achievements as personal achievements and asked them to use accounts or handles created in the name of the administration to share official information.

The circular which was signed by Chief Secretary P Ravi Kumar stated that government officials making unwarranted statements through press statements and press conferences have come to the government’s notice. As such incidents will have ill-effects on the administrative system and cause embarrassment to the government. The government has viewed such conduct of the officials seriously.

“Disciplinary action would be taken against officials found making use of unwarranted platforms to express their personal opinion and indulging in any act that causes embarrassment to the government in violation of rules and policies,” the circular said.

Use of social media platforms to project government or department achievements as personal achievements have been strictly prohibited, the circular further said. 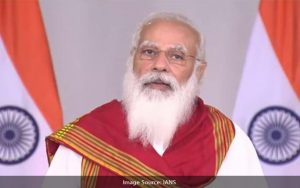 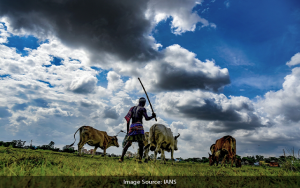