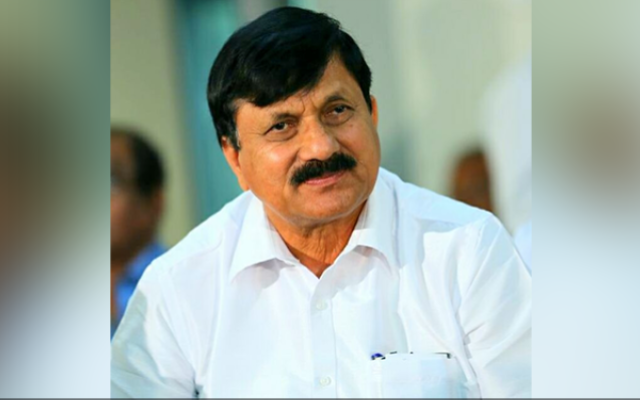 Bengaluru: Police stations in the state have been asked to survey foreigners staying illegally in their jurisdictions and submit a report to the government within a month.

In response to a question from BJP MLC A. Narayanaswamy on action taken against those staying illegally, Home Minister Araga Jnanendra said, “We are concerned about foreigners staying illegally in the state getting involved in criminal activities, including drug peddling. Within a month, police stations must complete the survey. Any lapses will be held accountable by jurisdictional officers.”

In Bengaluru, 296 cases against 441 foreign people have been filed in the last three years, including overstaying and engaging in criminal activities. They will be kept at the Bengaluru Detention Centre until their cases are resolved and they receive an Exit Permit from the concerned departments.

The Detention Centre now houses 40 people. “We need cooperation from states like West Bengal since many individuals come here using identification cards provided by other states, and some of them receive identity cards after they come here,” said Jnanendra, adding that 672 foreigners were unlawfully residing in Bengaluru as of December 2021.