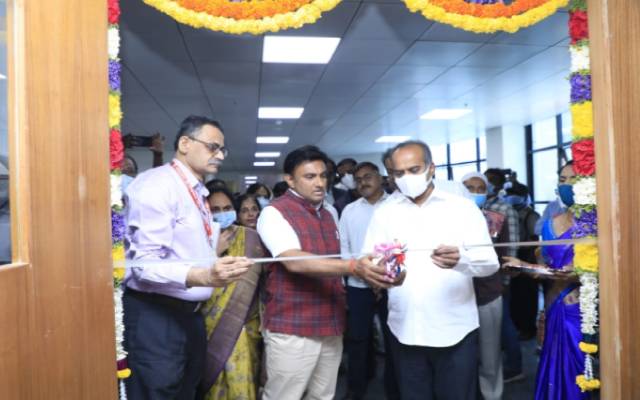 Bengaluru: To cater to the needs of newborn babies who can not be fed by mothers, the Karnataka government has dedicated ‘Human (breast) Milk Banks’ established in the state at four district headquarters, including Bengaluru, on Tuesday  March 8coinciding with the International Women’s Day.

The facility was till date available at private hospitals only.

While inaugurating ‘Amruthdhare Human Milk Bank’ and high risk pregnancy building on the premises of the Vani Vilas Hospital, Health Minister K. Sudhakar appealed that the mothers should come forward for breast milk donation, which will save the lives of infants.

“Breast milk is an elixir to kids. No child should be devoid of mother’s milk. Few kids unfortunately won’t be able to get breast milk because of the death of their mother or various reasons. To cater to those kids, breast milk banks have been opened at four district headquarters including Mysuru, Belagavi and Bengaluru, he stated.

Mother’s milk contains protein, saline, fat, sarcophagus and increases immunity. The breast milk will be collected from donor mothers using equipment, it will pasteurised and then freezed. It could be stored for six months.

Till now, 27 litres of breast milk has been collected. Among this, 21 litres has already been given to 90 children, he stated. 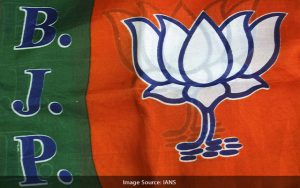