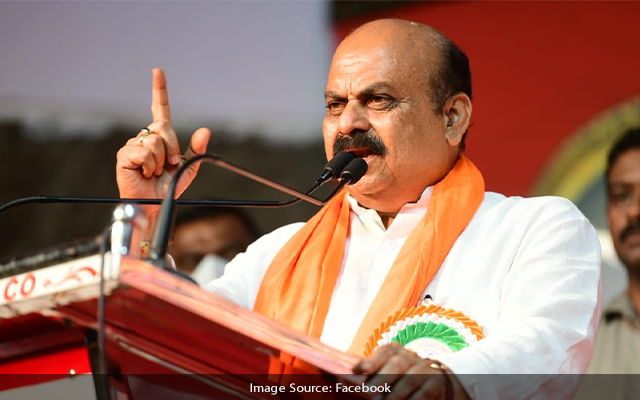 Bengaluru: Chief Minister Basavaraj Bommai said on Tuesday March 1 that several Congress and JD(S) leaders from various districts are in touch with the BJP and will join the party in the coming days.

Former JD (S) MLA from Devanahalli Pilla Munishamappa and his supporters, as well as a few Congress leaders, were inducted into the BJP at the party’s State headquarters here.

A BJP release quoting CM Bommai said that such events of leaders from other parties joining the BJP will continue in the months ahead, pointing out that the joining of Congress and JD (S) leaders and workers from Bengaluru Rural and Ramanagara districts will strengthen the party in the region.

He also expressed confidence that the BJP will strengthen its position in the north and south of Karnataka and return to power in 2023.