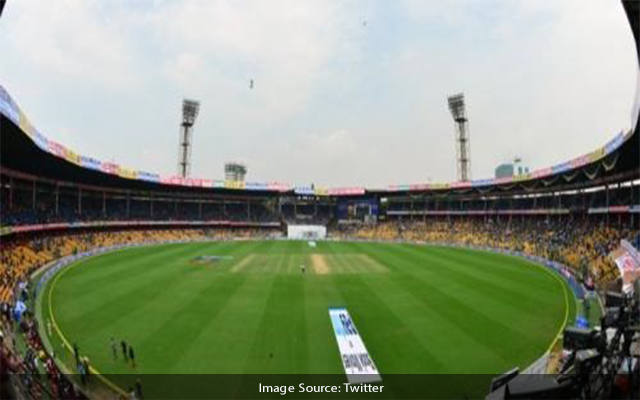 Bengaluru: The Karnataka sessions court on Thursday Nov 25 increased the quantum of sentence of two convicted terrorists in the Chinnaswamy stadium blast case from seven years to rigorous life imprisonment.

Two blasts occured at the stadium in Bengaluru just before the Indian Premier League (IPL) clash between Royal Challengers Bangalore and Mumbai Indians on April 17, 2010, leaving 15 people injured. A third bomb was disposed outside the stadium. The match had begun one hour late on the same day.

The two accused in the case — Ahmed Jamali and Aftab Alam — had earlier pleaded guilty in the sessions court. The court had sent them to jail for seven years in June 2020.

Joint Commissioner of Police (Crime), Sandeep Patil, said, “We had appealed against the decision in the high court. Allowing our appeal, the high court had remitted the matter back to the session court for fresh consideration. The sessions court has now increased the quantum of punishment to rigorous imprisonment for life.”

The police at the time had said that the blasts were caused by low-intensity crude bombs triggered by timers.