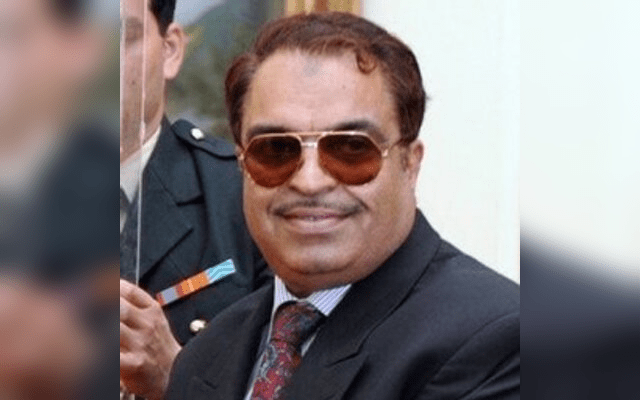 On Saturday Ibrahim announced that he is leaving Congress and that he will resign immediately. I will also resign from the post of MLC, he added.

Speaking to mediapersons he said that the Congress will not come to power in State. The party will see the same fate as it saw in Assembly polls in the five states held recently, he said.

I am the original congressman, and now the party lacks original Congressmen, Ibrahim observed, and said that JD (S) Supremo H. D. Devegowda is bigger than any party to him.

Further, he said that Congress will be pushed to third position in the State election.