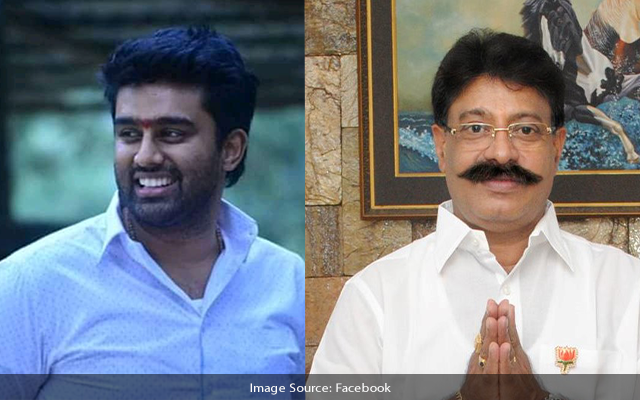 Bengaluru: The votes of MLC election is still being counted, however the final results for the Kodagu and Hassan constituencies have been announced.

JD (S) candidate Suraj Revanna in Hasan maintained lead from the start and has won the seat by 1430 votes. Suraj received 2246 votes, compared to the Congress candidate Shankar (714 votes) and the BJP Vishwanath (435 votes).

The BJP won the Kodagu seat by a margin of 102 votes, with Suja Kushalappa as the party’s candidate. Suja received 705 votes, while his Congress opponent, Dr. Manthar Gowda, received only 603 votes. A total of 17 votes were declared invalid.