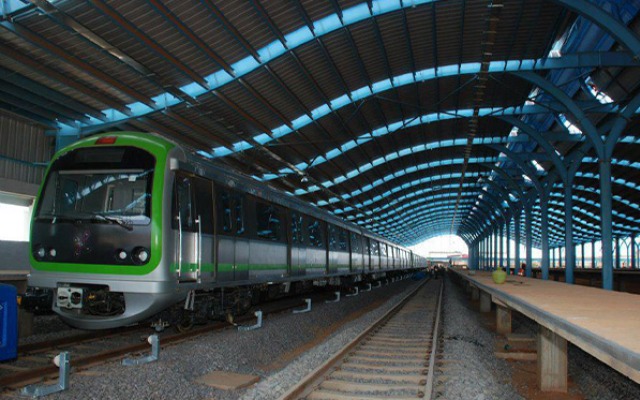 Bengaluru: Bangalore Metro Rail Corporation Ltd (BMRCL) will extend 90 minutes to the operational times of its trains. BMRCL has stated that metro trains will run until 11.30 pm starting Thursday November 18.

Beginning November 18, the last Namma Metro service in both directions will depart from Nadaprabhu Kempegowda Interchange Metro station at 11.30 pm. However, trains will start daily as per the existing schedule.

According to a BMRCL press release, the first train will depart from the terminal stations at 6.00 am from Monday to Saturday and 7.00 am on Sunday.