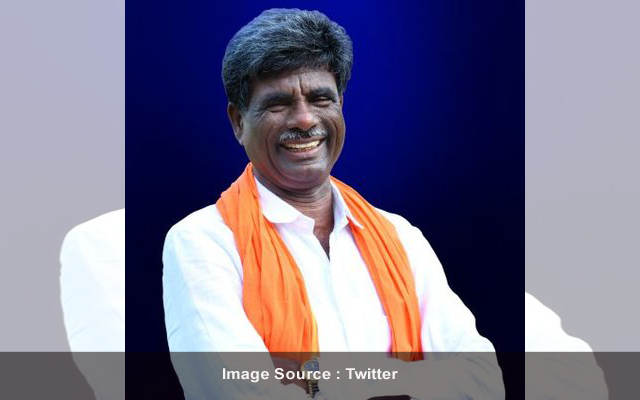 Bengaluru: Minister of Social Welfare and Backward Classes Development Kota Srinivas Poojary on Friday May 20 has clarified to mediapersons that removal of Narayana Guru’s lessons from the textbook is nothing but a rumour.

Minister held met the Chief Minister Basavaraj Bommai and held talks on the same. Poojary addressed the rumours with CM and also clarified that the lesson would be retained.

Further, Poojary informed reporters that he discussed the issue with Primary and Secondary Education Minister B. C. Nagesh on the issue. He also appealed to the followers of Narayana Guru nit to heed to any rumours.