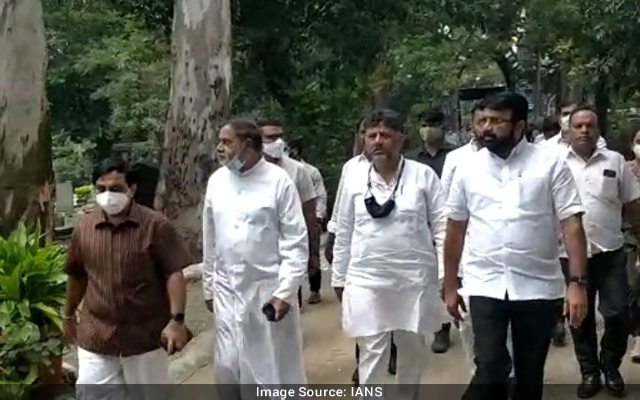 Shivakumar said all top leaders from Kashmir to Kanyakumari are visiting Bengaluru to pay their homage to the tall leader.

The mortal remains of Fernandes will be kept at the party office between 10 a.m. and 12 noon on Thursday and fans and supporters are requested to pay their respects there as the public is not allowed at Saint Patrick Church and the cemetery where the final rites of Oscar Fernandes will be conducted, he said.

Fernandes passed away on September 13 at a hospital in Mangaluru as he was being treated for a head injury he had suffered while practising yoga at his residence in July.

With inputs from Bhavana S. 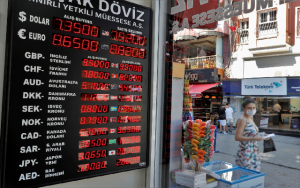 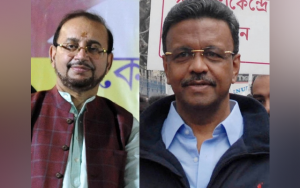