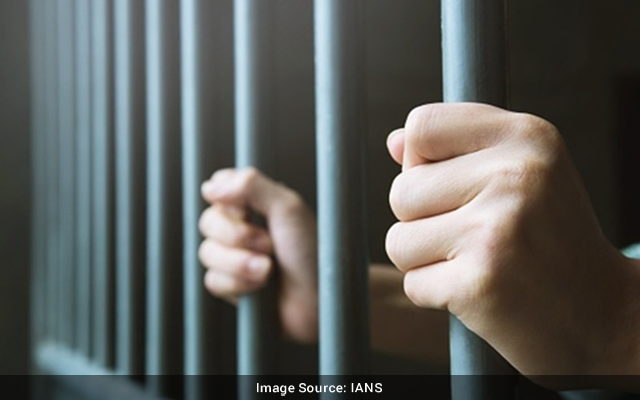 Bengaluru: The Karnataka Police have arrested 12 candidates in connection with the Police Sub-Inspector (PSI) recruitment scandal, police said on Sunday May 1. The scandal has created ripples in the State political circles.

According to police, the sleuths were preparing to arrest 10 more candidates, who had taken their exams and given bribes for their selection to middlemen.

The police have arrested more than 30 persons, including BJP leader from Kalaburagi District Divya Hagaragi. The police have also detained senior Congress leaders in connection with the case.

The 12 accused candidates were arrested by the Malleshwaram Police in Bengaluru following the complaint by the Deputy Superintendent of Criminal Investigation Department (CID). The police have taken custody of the accused candidates for 10 days. They had given their exams in different exam centers in Bengaluru. Their role was detected during the investigation and anomalies were found in their answer sheets.

The Karnataka government has announced reexams for 545 PSI posts following the scandal. The exams were held for these posts on October 3, 2021. The government has also ordered comprehensive analysis of answer sheets of all candidates.

As many as 54,041 candidates appeared for exams. The results were announced this January.

Later, the allegations surfaced that candidates who gave very poor performance in descriptive writing got maximum marks in Paper 2. However, the police department and the Home Minister denied any irregularities in the PSI exams.

Congress MLA Priyank Kharge had alleged that more than 300 of the 545 candidates had paid Rs. 70 to 80 lakh bribe to officials and ministers to become PSI. Ruling BJP has challenged him to produce evidence before CID.