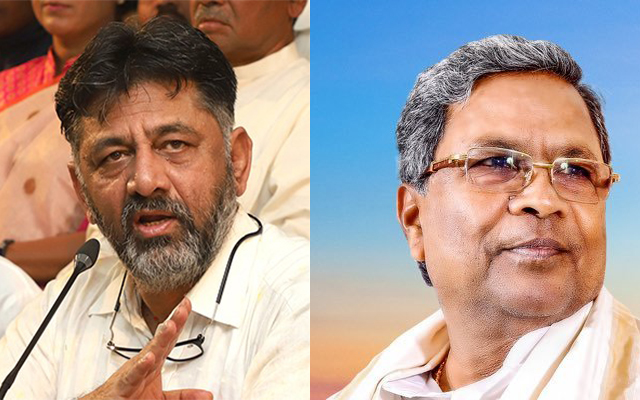 This invitation gained importance as both Siddu and D. K. Shivakumar factions locked horns in the State over who is the next CM.

According to the sources, both leaders are expected to travel to New Delhi next week. In the meeting a final decision on revamping the party State unit, infusing young blood into party organisation etc. will be discussed.

According to the sources, a few senior leaders of the party State unit will also be invited to the meeting in which it is expected that a blue print for party’s strategy for 2023 election will be prepared.