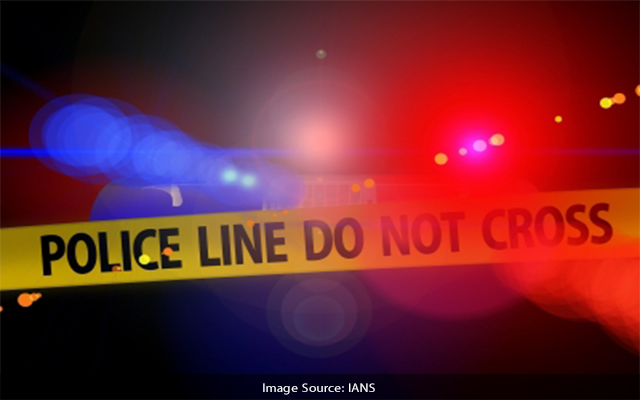 Ramanagara: Three people were killed and two others were injured in a collision between a KSRTC bus and an Innova car on the main road between Halagoor and Kanakapura on the morning of Saturday May 7.

According to sources, Akshata, an Udupi resident, her son Sumanth, and the car driver Umesh were killed on spot. The injured people were taken to the hospital.

A case has been filed after police visited the site.