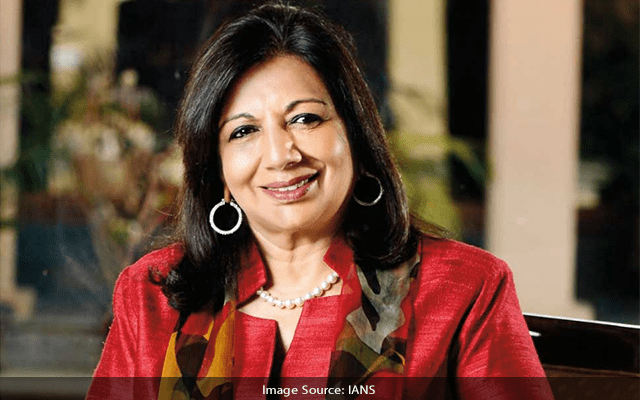 Taking to Twitter, she said, “If IT-BT becomes communal, it would destroy our global leadership. Karnataka has always forged inclusive economic development and we must now allow such communal exclusion.”

The warning by the industry leader Kiran Majumdar-Shaw assumes significance in the wake of a series of developments in this regard and meeting by Hindu groups in Bengaluru on Thursday March 31 to intensify the ban call on Muslim merchants.

The experts, litterateurs fearing the creation of a deep communal divide in the society have also written to the Chief Minister urging him to take action. Muslim leaders have also met powerful and influential Pejawar Mutt seer seeking his intervention in the matter.

However, the government in the Assembly has said that they cannot stop temple authorities from banning non-Hindu merchants from carrying out businesses within temple premises and religious fairs. The Hindu activists have got the shops owned by Muslims removed from the religious fairs.