Bengaluru: Renowned playback singer S Janaki will bid adieu to singing on October 28 with her last performance scheduled in Mysuru.

S Janaki has sung more than 48,000 songs in 17 languages, including Kannada.

A musical nite will be organised in Mysuru on October 28 at the amphitheater of the University of Mysore.

It can be recalled that S Janaki stopped singing for films last year. Ammapoovinum from the film Pathu Kalpanakal was her last film song.

S Janaki started her career in 1957 as a playback singer in the Tamil movie Vidhiyin Vilayattu. One of the highlights of her career is refusing to accept the Padma Bhushan award in 2013 stating that it is too late and South Indian artists were not given their due recognition by the Government of India. 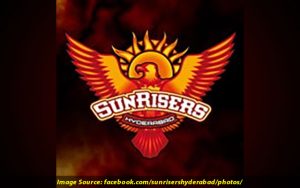 Galaxy Tab A7 Lite, a decent, affordable tablet from Samsung 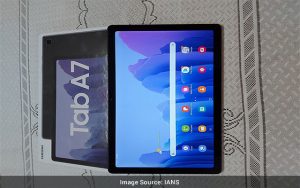