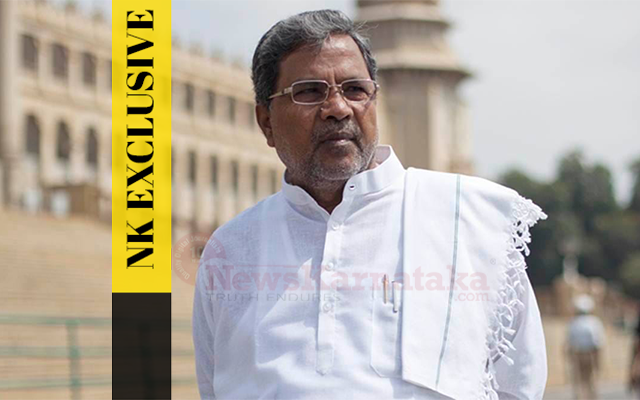 According to Congress sources, DKS was scheduled to visit Mysuru on December 23 and review party organisation. However, Siddaramaiah was not invited for the party events.

On the evening of Monday December 20, Siddaramaiah directed DKS to cancel the events saying it may send a wrong signal to the party workers. He also asked DKS to start Mekedatu-Bengaluru padayatra only after a meeting in the party office.

It can be recalled that both these leaders are nurturing a cold war as the party is expecting to return to power in the State in the 2023 Assembly election.