Bengaluru: The Karnataka Government, on Saturday, restored the provision for the earned leaves of 2021 to be encashed by its employees. The provision was previously cancelled due to a financial crisis brought on by the COVID-19 pandemic.

A fresh order restoring the provision was issued by the state finance department after the government faced a backlash from its employees. According to the facility that was put in place in January 2013, government employees can encash up to 15 days of earned leaves.

It can be recalled that the government, on January 4, had cancelled the facility, but excluded employees who retire in the calendar year 2021 and said that they could avail the provision in the month in which they superannuate.

The new order states that those officials and workers who are eligible can encash their earned leaves in any month between January and December of 2021, by giving a one month notice in advance. Employees working in aided or unaided government undertakings can also avail this facility, but this is based on the financial situation, the order added.

The state government, in the case of gazetted officers, will use its human resource management system to approve the encashment by calculating the remaining earned leaves. 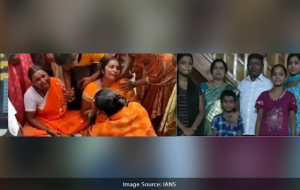 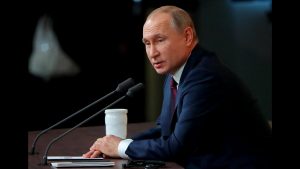 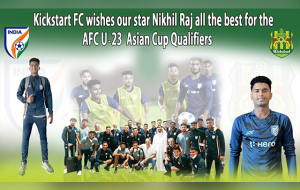