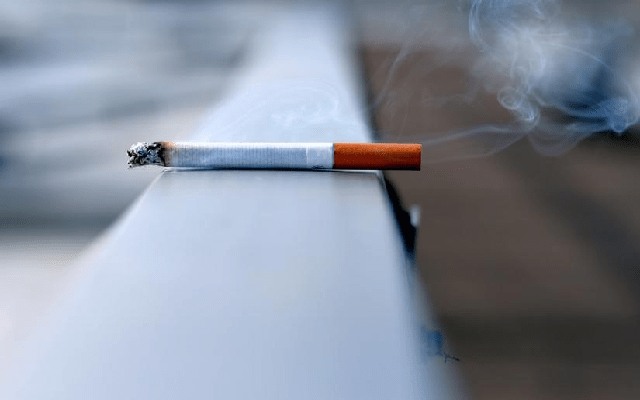 Mentioning that the State introduced the process of introducing vendor licensing in the year 2013 for the sale of tobacco products, representatives from the NGO Consortium for Tobacco Free Karnataka, Indian Medical Association-Karnataka and Associated Management of Private Schools in Karnataka stated that it has not implemented as yet. This would mean children would easily be susceptible to tobacco products. The child rights advocates suggested that vendors selling tobacco products should obtain special license from local authorities.

“The draft notification was issued by the government on December 08, 2020 inviting objections or suggestions within 30 days from the public. After careful consideration of all these for and gainst letters received with regard to the same the government understood the importance of vendor licensing and how this will protect the children and youth from being introduced to tobacco. However, more than a year has passed and the government is yet to come out with the final notification,” stated Oncologist and President of Consortium for Tobacco Free Karnataka Dr Ramesh Bilimagga. He urged that the State Government should immediately pass vendor licensing and make a way for building a Tobacco Free Generation.