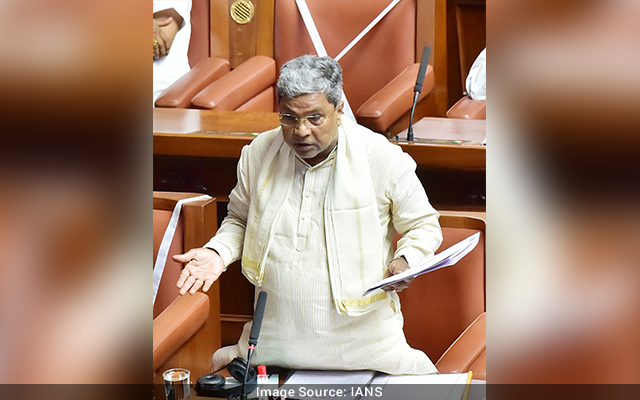 Speaking to mediapersons, Siddaramaiah on Friday February 4 said that denying the hijab-wearing girls entry into a government college is a violation of the students’ fundamental rights, he observed. The act of principal stopping girls from attending college is inhuman, he further asserted.

Further, Siddaramaiah questioned BJP that what was it doing to stop the unnecessary controversy, and politicsing the issue. On Friday too, hijab-wearing girls and saffron-shawled boys were denied entry at the Government Junior College in Kundapura.