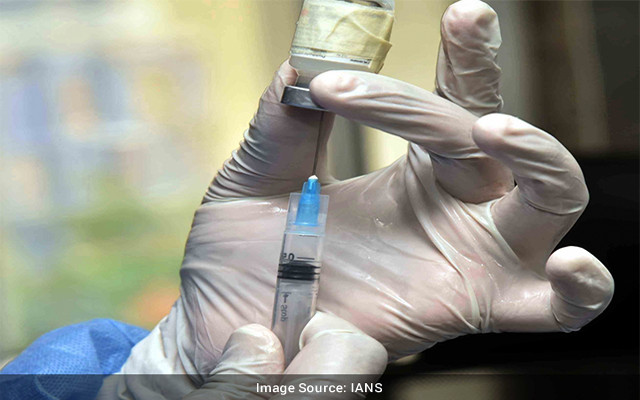 Bengaluru: Serum Institute of India CEO Adar Poonawalla on Friday said that it was unethical to start giving the third booster dose of Covid vaccine to someone when others in certain countries and populations have not even got two doses for full vaccination.

“For example, only 2 to 3 per cent of developing world countries have received vaccines, while it has gone up to 40 to 50 per cent in the developed world.

“The third dose of vaccine is not right, at least till significant part of the other countries get 2 doses and then, of course, we look into third dose or an annual booster shot or something like that,” he said at a media interaction along with Biocon chief Kiran Majumdar Shaw after announcing the strategic partnership forged between the Biocon Biologics Ltd (BBL) and the Serum Institute Life Sciences (SILS).

Poonawala said that the “jury is still out there on the third dose”.

“Maybe some very vulnerable sections, immuno-compromised people could do with some booster shots. There is no evidence to show Covishield requires a third dose. Some people may have taken it… we have not recommended it yet,” he said.

The government and drug controller’s office will have to take a decision on the third booster dose based on data and cases as times goes on and including how effective the vaccine is on the Delta virus variant, he added.

“I know some vaccines in the West recommending the third dose because the antibody response has dropped a little, but we will wait and see, the goal is to give two doses to everyone and then look at three doses as a booster,” he said.

“We are fortunate in India being in the developing world, having many Indian manufacturers… they have been able to give the population vaccines. But, if we didn’t have them in India, we would be in the same position as African countries who have not been able to get vaccines,” Poonawalla added.