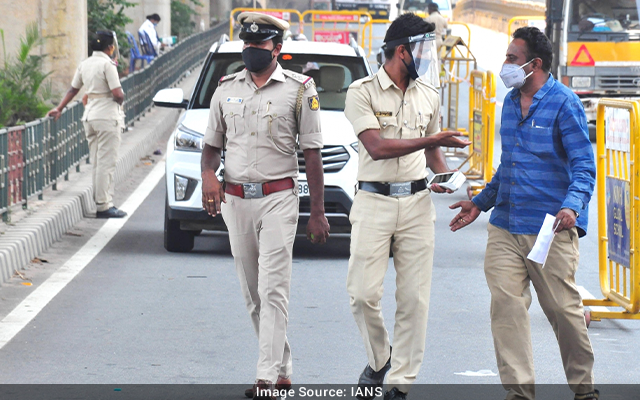 Bengaluru: The City Police has seized as many as 318 vehicles since December 28 for breaking night curfew rules.

According to sources, 280 two-wheelers, 28 four-wheelers, and 10 three-wheelers were among the seized vehicles. The motorists were roaming around beyond the night curfew time.

The police have warned that during night curfew, only emergency services are allowed.

Meanwhile, a resort owner has been arrested in Ramanagara for allowing people to camp on his property. The resort owner had allowed more than 400 people, including children, to use the resort. Outside the resort, tents were also built. Police arrived on the scene and issued a warning to the people to leave or face legal action. Swamy, the resort’s owner, was booked under the Disaster Management Act.

The State Government has imposed ten days night curfew starting from December 28 to stop the spread of Covid – 19.