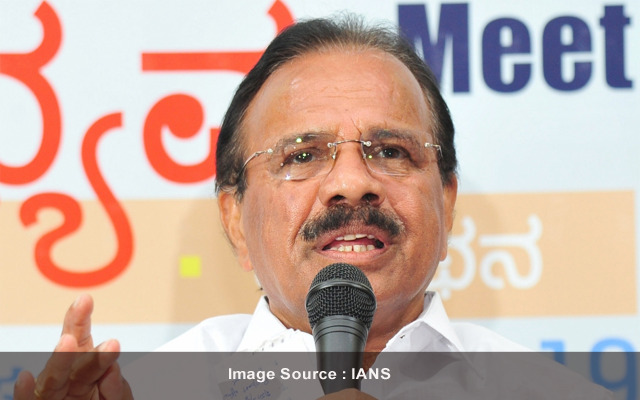 Bengaluru: Forced conversions needs to stop in the State immediately, and if not, we will come to street streets to fight against forced conversions, said BJP leader and Former Union Minister D. V. Sadananda Gowda.

Speaking to media persons on Sunday September 26, he said that all possible measures and protests will be taken up in the State against forced religious conversions. No one should be converted forcefully, he emphasised.

Gowda blaming Congress for hike in prices of petrol, diesel and other fuels as well as essentials said that it is the Congress party that has mounted nation’s loans. Despite knowing the real reason of price hike, Congress through protests is trying to mislead the public, he stressed.

Stating that it is not good to hold bandh in the current situation, Gowda said that Prime Minister Narendra Modi is holding talks with protesting farmers and trying to negotiate a solution. Congress is simply trying to take political mileage out of the same, he noted.