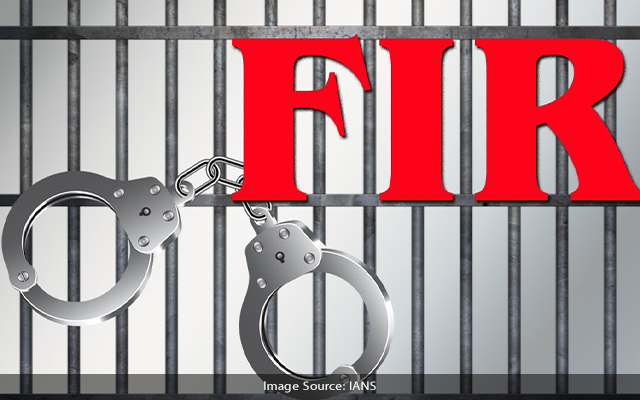 The 21-year-old woman has sought legal action against her husband Devaraju. According to police, the complainant married the accused three months ago.

In her complaint, the woman has mentioned that her husband had started inflicting pain upon her right from the wedding night.

Whenever she resisted and objected to his cruelty, the accused abused and assaulted her.

The issue was brought to the notice of her parents and in-laws who intervened and warned the man against it. The reprieve was short lived as very soon torture started again.

Unable to bear the cruelty, the wife sought police help.